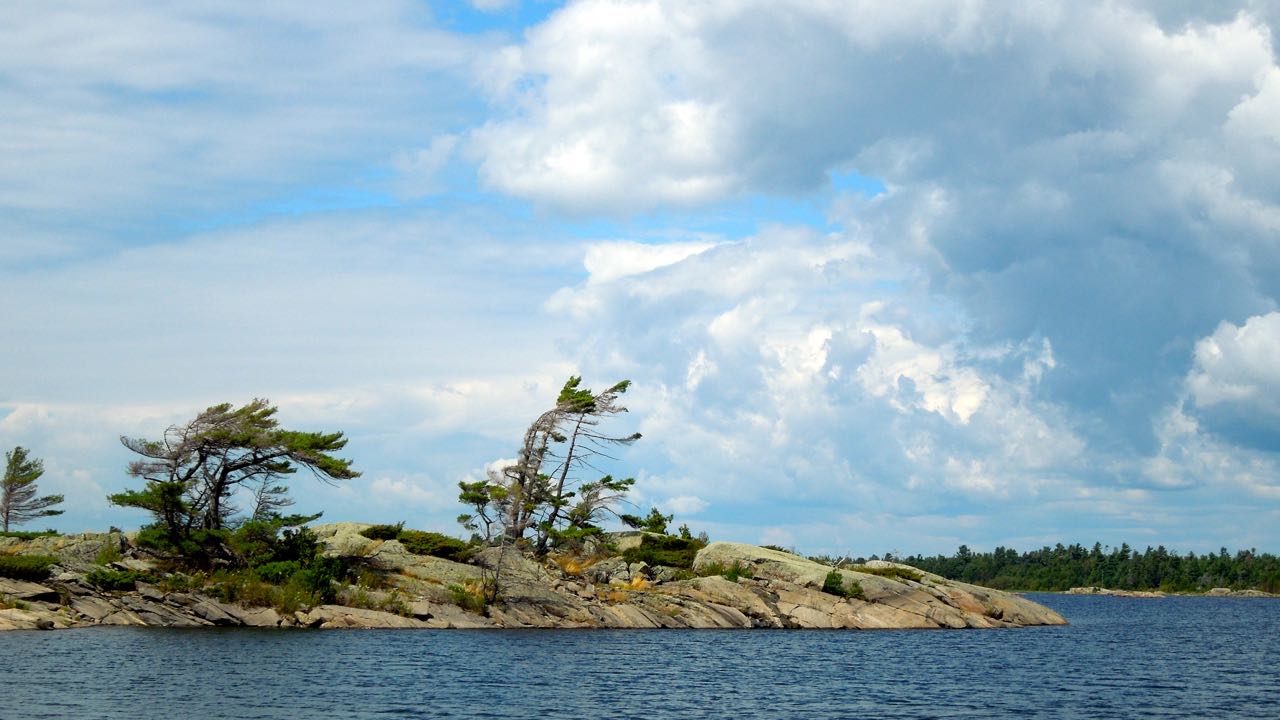 There is so much I want to share with you about Jane Johnston Schoolcraft.

I’ve been re-reading Robert Dale Parker’s “The Sound that Stars Make Rushing Through the Sky.” I loved this poem so I retyped it for you! Written in 1820…

As lonely I sat in my father’s hall;

I walk’d to the window, and musing awhile,

The still, pensive moments I sought to beguile:

Just by me, ran smoothly the dark deep stream,

And bright silver rays on its breast did beam;–

And as with mild luster the vestal orb rose,

All nature betokened a holy repose,

Save sound of St. Mary’s—that softly and clear

Still fell in sweet murmurs upon my pleas’d ear

Like the murmur of voices we know to be kind,

Or war’s silken banners unfurled to the wind,

Now rising, like shouts of the proud daring foe,

When she wrote this poem Jane was twenty years old. She was fluent in Ojibwe language and culture. This poem was written in English.

I’ve been reading about Jane’s loneliness. Jane spent a lot of time alone. Since Henry had to travel throughout Canada and the US for work, Jane was often left at home to run the house. Henry and Jane had the largest home and staff in Sault St. Marie, Michigan. Jane hated being alone and often became sick (most likely from the stress of raising children and managing a large household).  To help bridge the space between them, Jane and Henry sent many letters. But Jane still felt isolated. She often became depressed. Her dark moods increased in frequency after her son died of croup at three years old. She was prescribed laudanum to help but in many ways it made her worse. She wrote less. She became addicted to the opiate.

In 1842, Jane refused to go with Henry to Europe. She visited her sister Charlotte instead. Jane died alone in a chair at Charlotte’s house. Dale Parker writes “we do not know what sickness led finally to her death.” I wonder if it was an overdose…She was 42 years old. Not much older than me. Why was Jane so sad?

I’ve also started reading The Invasion by Janet Lewis–lots of excellent information about the Johnston family here delivered in a readable (but dense) narrative. It surprised me to learn that it was originally published in 1932! 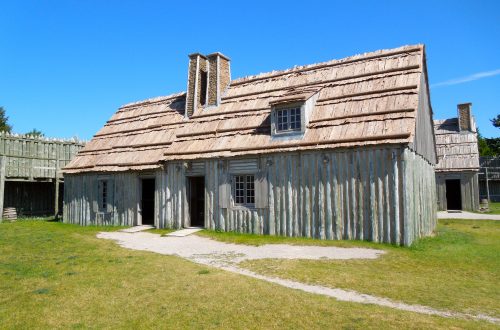 Ezekiel Solomon and “Search out the Land” 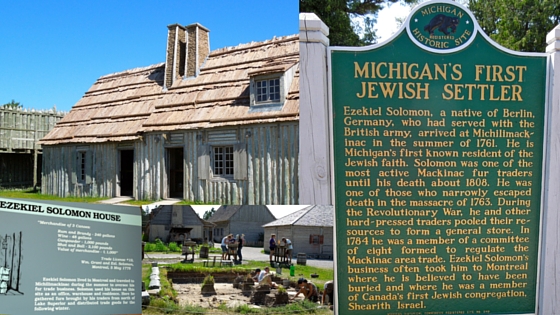 Do you want to receive email updates from Jessica? 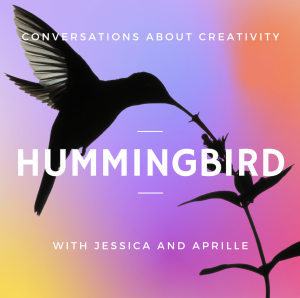 This month you are invited to write a poem about celebration. What does celebration mean to you? How do you celebrate? When? For many, December is a month with opportunities for friends and families t...
View on Facebook
· Share

Join me for this virtual workshop. Explore the qualities of water and ice as sources of inspiration for creative projects. Water and ice hold many important teachings and has inspired many creative people over the years.$25 +taxRegister: www.creativitycoaching.ca/view-all-classes ... See MoreSee Less